Minutes of the FOSDEM 2020 conference

a free event for software developers to meet, share ideas and collaborate

It took place last week-end at the Université Libre de Bruxelles, and I had the chance to attend it.

Sincere thanks to my employer, oui.sncf, for financing …

At work, we needed to retrieve the full list of jobs a given Jenkins instance was hosting.

Our first solution was to use the jenkinsapi Python package: Last week-end was the 30th anniversary of one of my best friends. For the occasion, I wanted to craft him a small puzzle with a custom secret drawing, as a reminder of some shared memories.

I came upon Erik & Martin Demaine's creation for CSAIL 2006, a print & play puzzle based …

Yesterday I was crafting some puzzles for my girlfriends, and I was looking for letter-based ones where I a secret word would be revealed once solved. 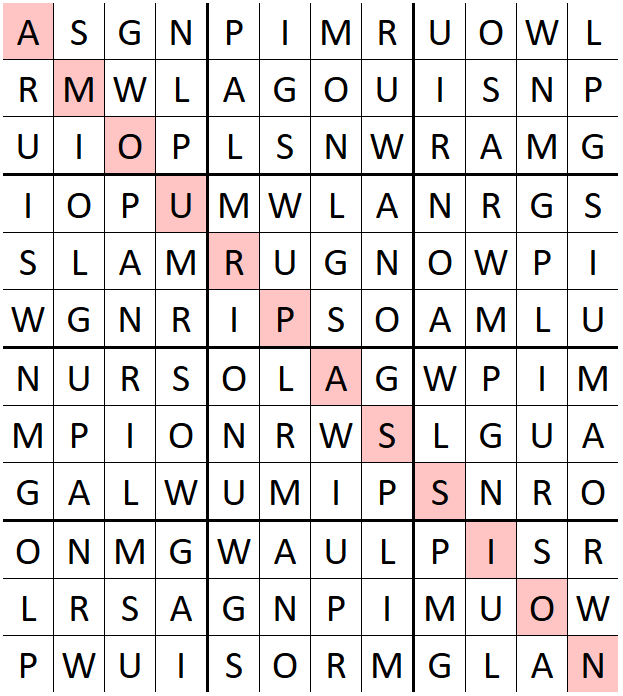 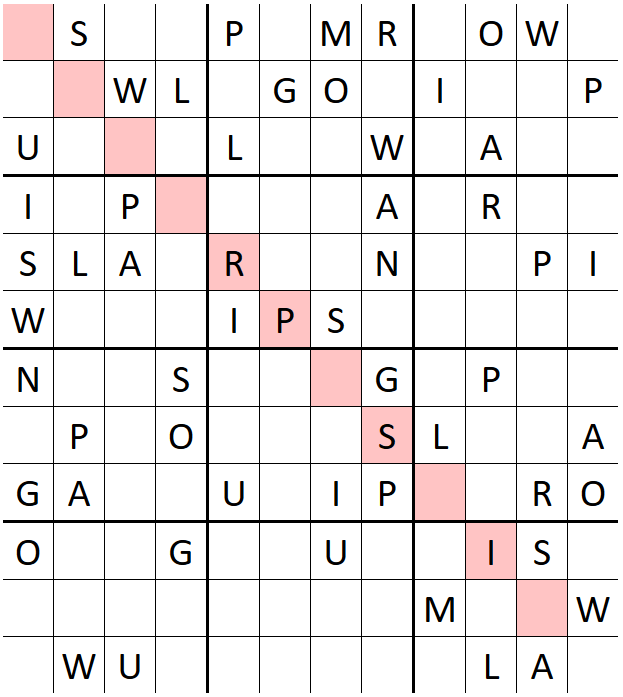 With this same goal, I had already once worked on an open-source JS word search generator: https://lucas-c.github.io/wordfind/

Keep a changelog from git commits

Over the past years, on software programming projects where my end users where developers (other than myself or my team), I have tried to follow the advice of this website : keepachangelog(.com)

A changelog is defined by Wikipedia as :

a log or record of all notable changes made to a …

In June this year, Sean McCoy published a tabletop RPG called Mothership. It has recieved tons of positive reviews, including /r/rpg December's Game of the Month award:

It's a d100 sci-fi/horror system, perfect for running Alien or Event Horizon, but it is most importantly exceptionally well designed. Every …

I just added a favicon to this site, representing a glider of Conway's Game of Life.

This GIF was made with a Python script. The source code is on GitHub, and uses Zhao Liang's gifmaze.py.

Feel free to reuse the code to make you own favicons 😉

Almost a year ago, GitHub introduced security alerts. They are an awesome feature.

They function as notifications you receive whenever a vulnerability affecting one of your project dependencies.

But long after receiving a notification, how to list all security alerts affecting your repositories ?

Some time ago, I used the overblog platform in order to create a blog for a long trip in Ireland.

Despite being sometimes very slow, it was overall a good platform, very easy to grasp for beginners. The blog is now old and unused, but before destroying it I wanted … 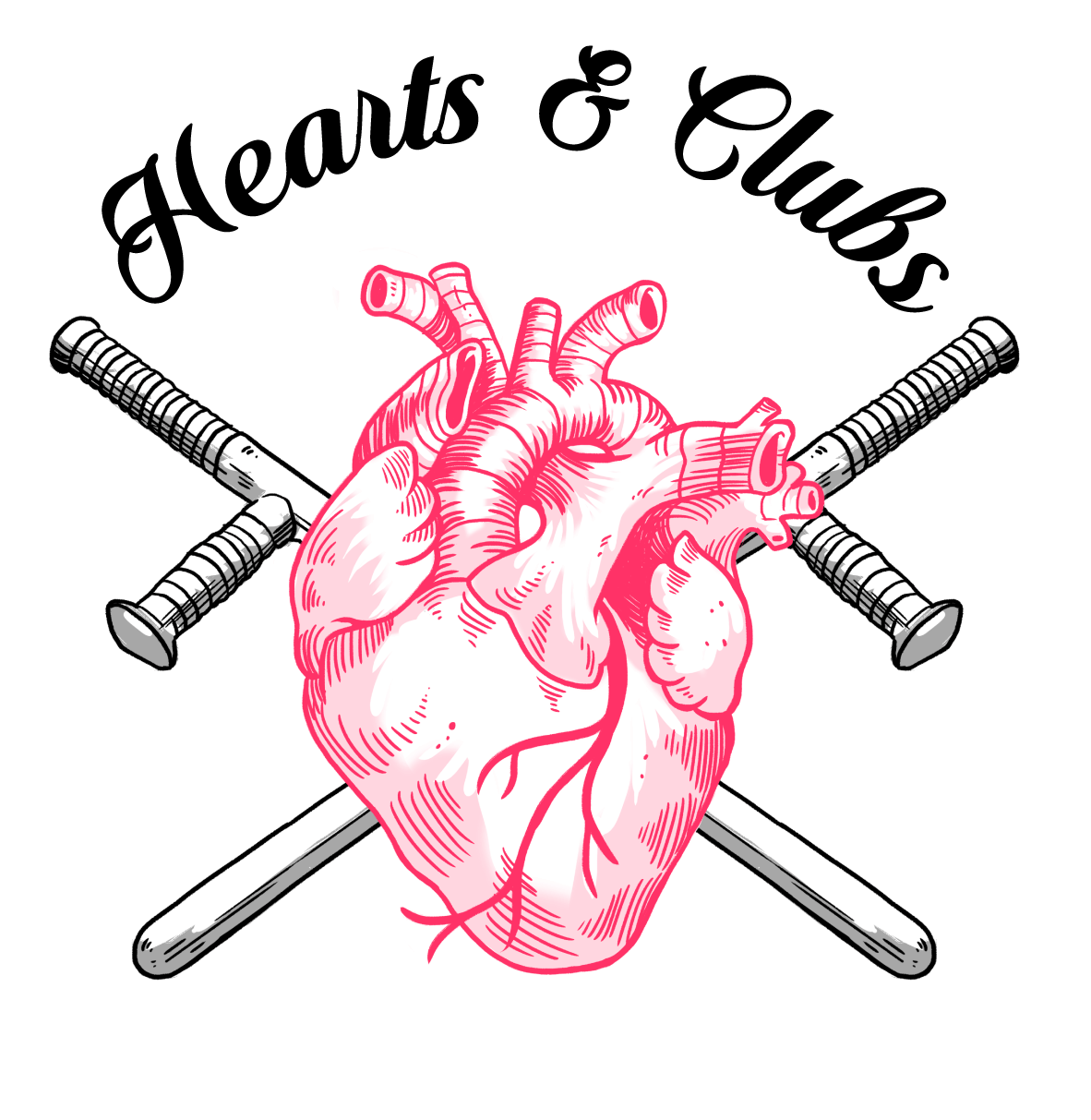 Yesterday I've stumbled upon a very surprising bug in some Python 2 code, related to the use of the __del__ method in a vendor library we employ at work.

Here is some minimal code that reproduces the issue I met:

When I migrated this blog to Pelican, I noted one thing that I missed from Ghost: tags autocompletion, to help reusing tags I already defined in other articles.

Because nowadays I mostly use Notepad++ or vim to write my blog posts, I found out an easy solution that works for …

At work we have a component not yet migrated to Python 3, and we recently had some difficulties diagnosing a problem with the MySQL connector.

Because we were catching the mysql.connector.errors.Error and raising a custom exception, we were loosing the underlying stacktrace and hence couldn't troubleshoot the …

This week I discovered the fantastic glitch art Reddit community (for a little more context on glitch art, wikipedia has a page). These are the pieces I love the most (click on them to find the source):

This one above reminds me of The Great Wave off Kanagawa. Like many …
lang:en · glitch-art · reddit · image-processing · python · music · net-art · datamoshing · prog · FromPelican
·
https://chezsoi.org/lucas/blog/glitch-art-and-image-processing-with-python.html

On my personnal server, I used to send myself alerts by email using the handy standard mail command. However, recently it appeared that my server became categorized as "spammer" by some online service providers, due to the alerts frequency (a little bit more than one per day).