He found that the more HTTP client requests he did, the more memory his Node process would consume, but it was really slow.

[...] Then I ran Node with UMEM_DEBUG set to record various important information about the memory allocations

[...] Every hour, it grabbed the output of pmap -x and a core file and stored those in Joyent Manta

[...] In MDB there's a particularly helpful command ::findleaks that will show you the memory addresses and the stack traces for leaked memory, not unlike using valgrind, but without all the performance penalty.

[...] At this point we knew that we were looking for something in v0.10 that called MakeCallback but that didn't first have a HandleScope on the stack. I then worked up this simple DTrace script.

This repository list a maximum of tech conferences's date and CFP in order to help conferences organizers, speakers & attendees Universal pencil puzzle editor capable of drawing many different kinds of pencil puzzles. You can also solve problems in the software.

cuSTEMized/Connect-The-Dots-Generator: Generate connect the dots game from an SVG image

A collection of 70 hand-picked, web-based tools which are actually useful.
Each will generate pure CSS without the need for JS or any external libraries.

A Brief History of InvSqrt by Matthew Robertson

Another animated dungeon: The Sky-Blind Spire

Following last week animated PDF adventure, I have been reading a series of one page dungeons... And yesterday I had the opportunity to play the best one in my opinion: The Sky-Blind Spire by Michael Prescott.

It has everythng I love on one page: a maze to explore, mysteries to … 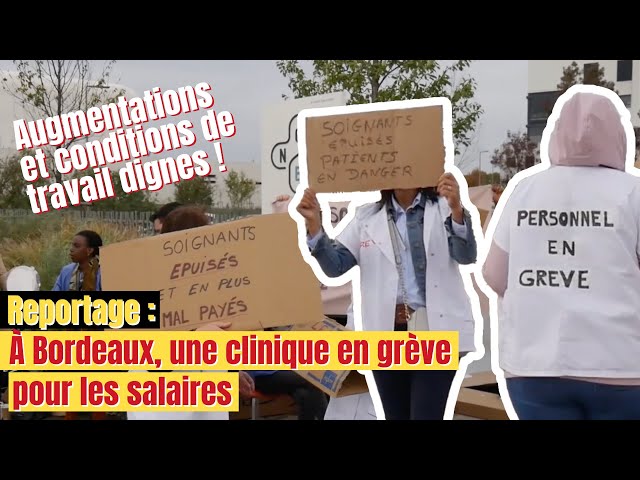