GitHub - MaxLaumeister/collectibles.js: A collectible key game for your website

The source code for these demos is freely available at http://github.com/jamis/csmazes 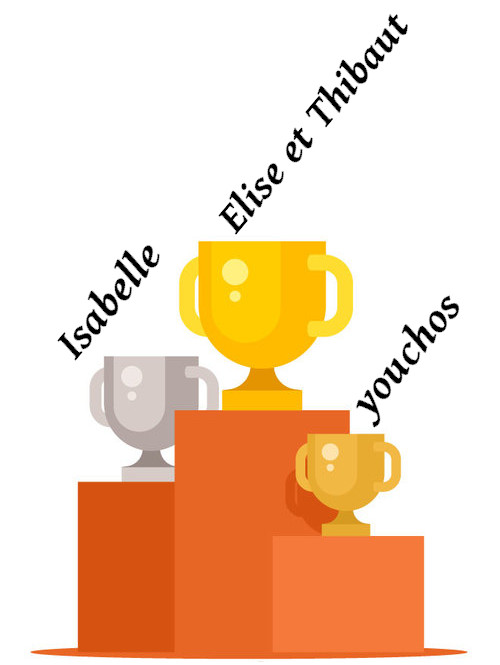 DEFENDER OF THE FAVICON

The idea was to push the concept of generated favicons far and beyond and pack a thrilling retro shooter in 16×16 pixels.

Damn, I just got the very same idea today ! 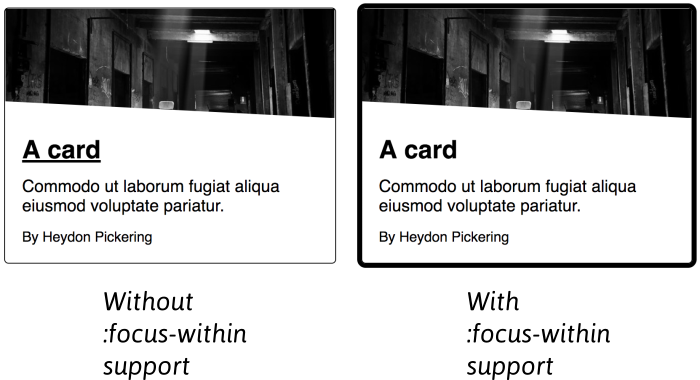 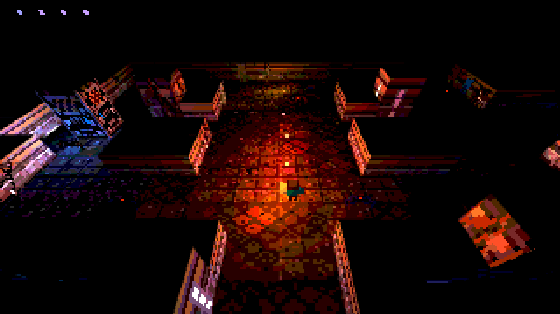 You don't (may not) need Moment.js

List of date-fns or native functions which you can use to replace moment.js + ESLint Plugin

The Cost Of JavaScript In 2018

Using a nice trick, with html2canvas, to get the pixel information at a particular location of a rendered HTML element

TOAST UI Grid is a powerful widget which allows you to visualize and edit data via its table representation.

The TOAST UI Grid is a component that can display, edit, add, and delete multiple data.
You can append units to the data shown and use html to represent images and links instead of textual data.
you can use tree data to represent them in a hierarchy

pyecharts is a wrapper around echarts, a library developped by Baidu [...] the gallery, it is quite impressive.
The Python wrapper used some technics such as modules to automatically converts Python code into Javascript: javascripthon.

Vue.js: the good, the meh, and the ugly – Pier Bover – Medium

canvas · DataVisualization · Javascript · RoughSketchDrawing · svg
·
http://roughjs.com
1 / 8
Links per page
20 50 100
Fold Fold all Expand Expand all Are you sure you want to delete this link? The personal, minimalist, super-fast, database free, bookmarking service by the Shaarli community