cuSTEMized/Connect-The-Dots-Generator: Generate connect the dots game from an SVG image

A useful script to work offline, in the train, to run in a local git clone of the target repository : 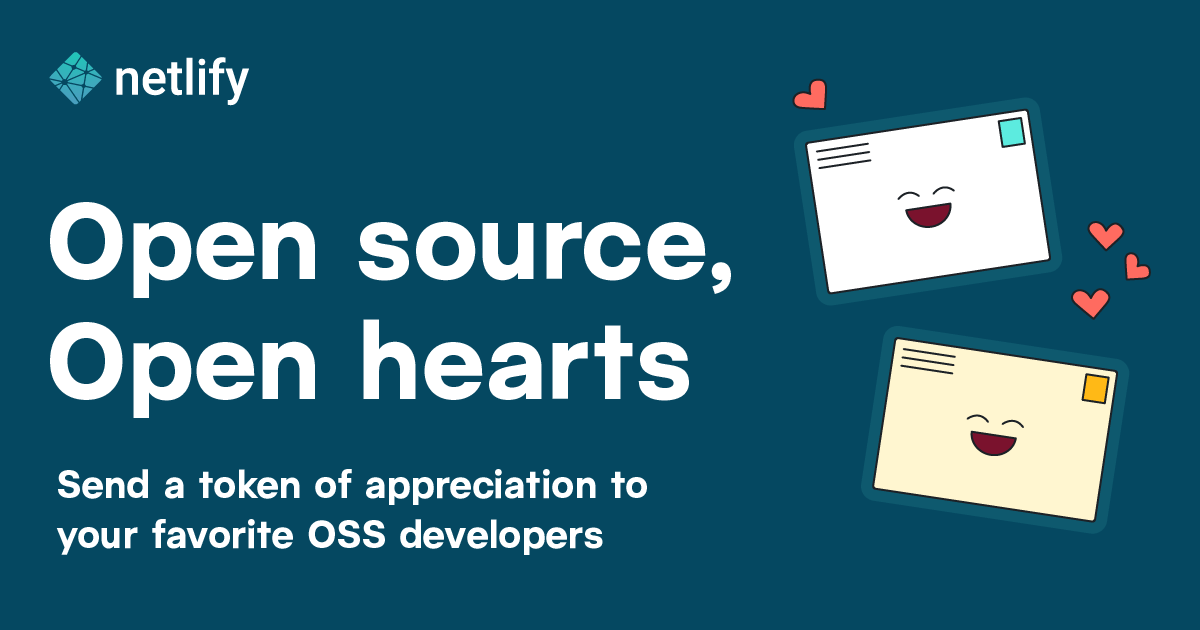 Join us in sending a token of appreciation to your favorite open source developers and projects.
Here’s how:

git-remote-gcrypt is a git remote helper to push and pull from repositories encrypted with GnuPG, using a custom format
Supported backends are local, rsync:// and sftp://, where the repository is stored as a set of files, or instead any

Tested: it works fine and is very easy to setup:

To encrypt only SOME files in a git repo, better look at git-crypt

Give Up GitHub: The Time Has Come! - Conservancy Blog - Software Freedom Conservancy

Why Give Up GitHub?

How Do I Give Up GitHub?

[...]
Alternative Hosting Services: SourceHut, CodeBerg (that can be used with builds.sr.ht to get CI pipelines)

Ways To Help Even Before You Give Up GitHub
... (more details in the article)

How to patch an NPM dependency

TL;DR: There are three options to fix an NPM dependency: 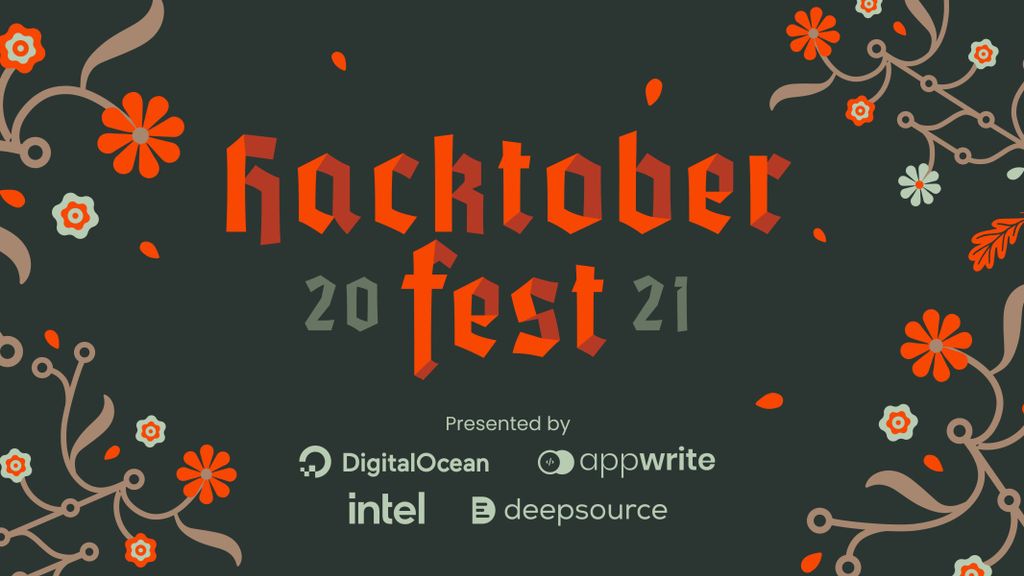 GitHub - philsturgeon/awesome-earth: "What can I do about the climate crisis?" Here are 300 things you can do.

The world is simultaneously underwater and on fire, and people want to know what they can do about it. Let's share resources, services, products and ideas you can use to stop kicking the planet in the face.

FreeBoardGames.org is a free and open-source board game platform. Enjoy free high-quality games on any device that can access the web. Study how the games are made, change them, and contribute back to the community!

Just take a look at the carnage on Notepad++'s GitHub: 'Free Uyghur' release sparks spam tsunami by pro-Chinese • The Register

"The problem is, if we don’t deal with politics, politics will deal with us. We can choose to not act when people are being oppressed, but when it's our turn to be oppressed, it will be too late and there will be no one for us. You don't need to be Uyghur or a Muslim to act, you need only to be a human and have empathy for our fellow humans."

GitHub - taylorconor/quinesnake: A quine that plays snake over its own source!

Almost a year ago, GitHub introduced security alerts. They are an awesome feature.

They function as notifications you receive whenever a vulnerability affecting one of your project dependencies.

But long after receiving a notification, how to list all security alerts affecting your repositories ?

manage groups of collaborators and associate each private repo with one of those groups + enable all of your contributors to manage who is and isn't a collaborator.