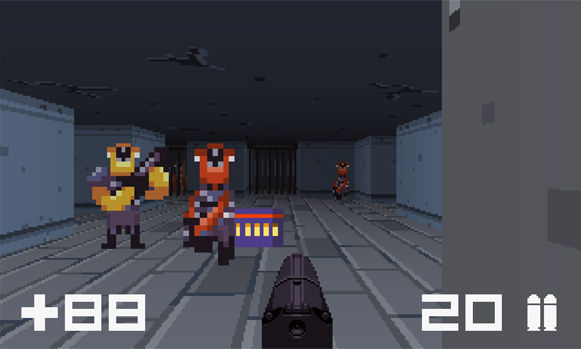 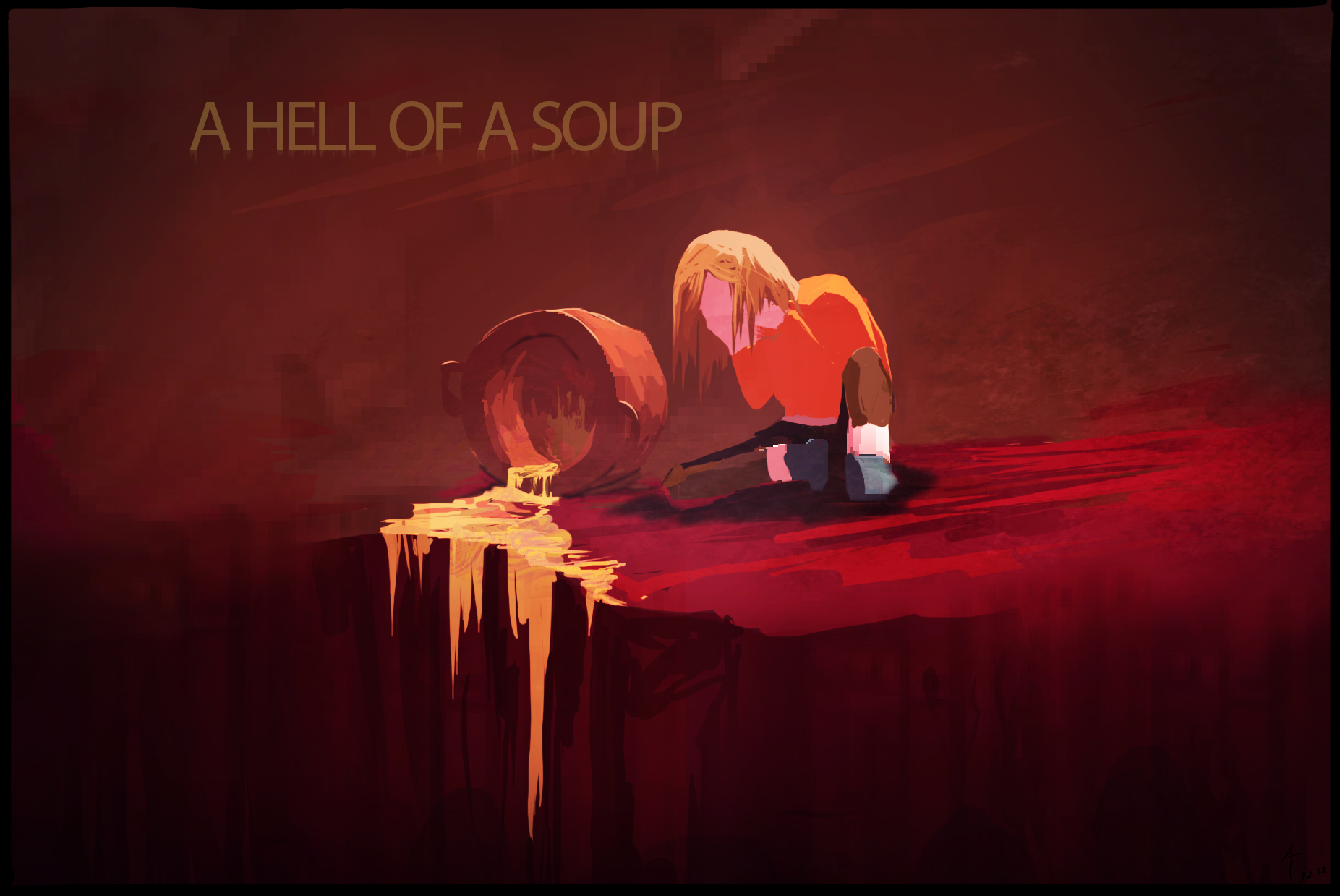 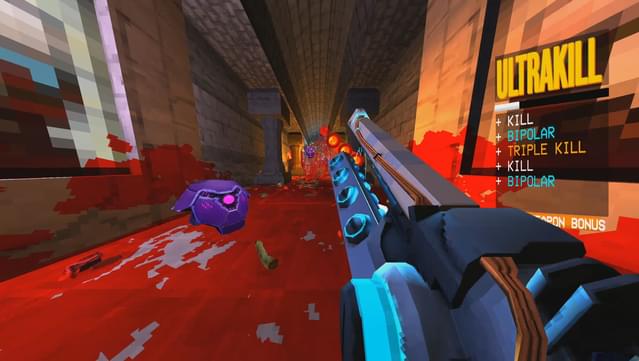 a fast-phased nonstop FPS with Rogue-Lite elements. You need to get past all of the rooms as fast as you can.

High-pace FPS where your health constantly depletes and you have to hit ennemies to get back some life.

This demo is short, but good fun! The full game is planned to be released on Steam soon. 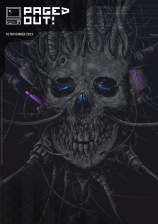 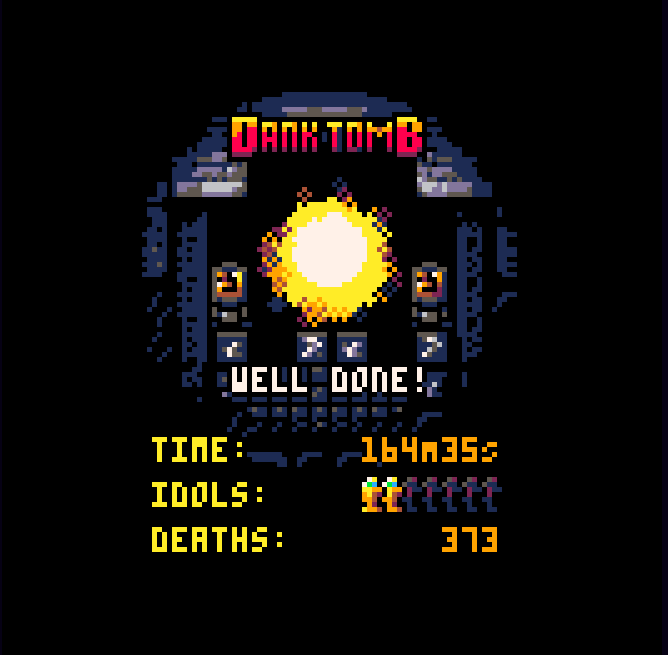 Delve down into the dimly lit corridors of Dank Tomb and see if you can solve all its puzzles.