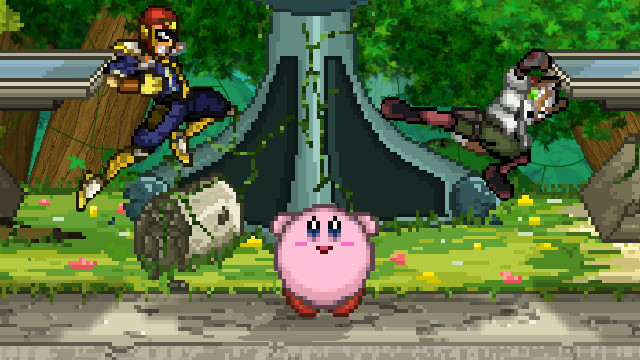 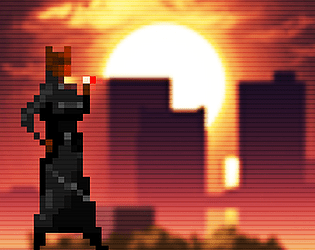 There are many ways to download flash games and most of them are not very comfortable. This instructable will show you how to download them in Firefox...

Beneath the Waves | Armor Games

I loved you once, split-toed dirt-swimmer. These idols are the bones of wonders. Why should the sun claim the land any more than the sea?A story-based exploration platformer that takes you to dizzying mountaintops and deep beneath the waves....

Please install Flash Player 10.2, this seems to be resolving some issues for people. Thank you! Latest version is v1.08. This version fixes should resolve most world map loading for users....

Escape from the Starship - Flash game

Free Online Game - Give Up Robot 2 from Adult Swim

Swing and jump your way through a mechanized danger zone. You'll die a lot, but you get to kill this time too. 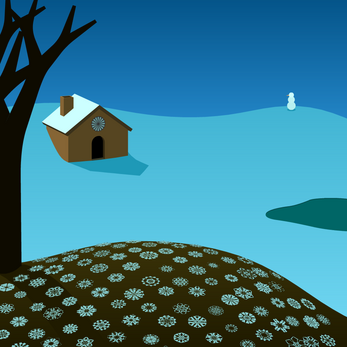 Help Olek, our intrepid little hero, as he ventures deeper into the beautiful, wonderful world of Nevermore. He's looking for treasure don't you know - not just any kind - but the sort of treasure that will save his village!

There was once a world of living robots. But one day a bad accident occured in the main power generator. The world fell into a deep sleep. Bring life back to the world!

The next ice age has arrived and the world as we know it has peacefully frozen in time, but to one naked survivor it's cold and lonely as hell!

Use your wits to help Gretel and her brother make it to the woods alive.

Finwick is a Flash platform game. 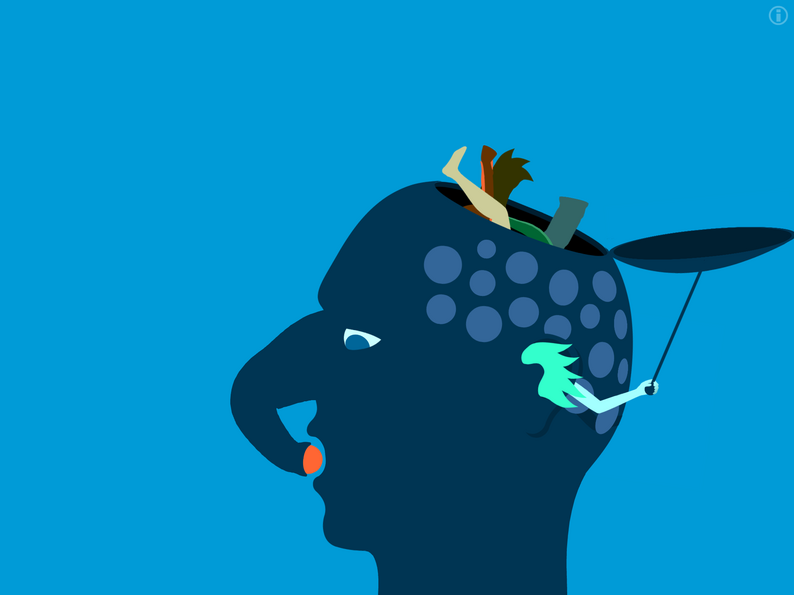 The Walls Are Not Cheese