Mark Fickett Art: Dice Roller - How Fair Is My D20?

An automatic system for rolling a polyhedral die and taking photos of the rolls; extracting the image of just the die from those images; clustering the images of the die by which face is shown; and analyzing the results.

In June this year, Sean McCoy published a tabletop RPG called Mothership. It has recieved tons of positive reviews, including /r/rpg December's Game of the Month award:

It's a d100 sci-fi/horror system, perfect for running Alien or Event Horizon, but it is most importantly exceptionally well designed. Every …

Leave your massive book collection at home and let Chartopia simplify the complexity of dice rolling so that you can concerntrate on the narrative. 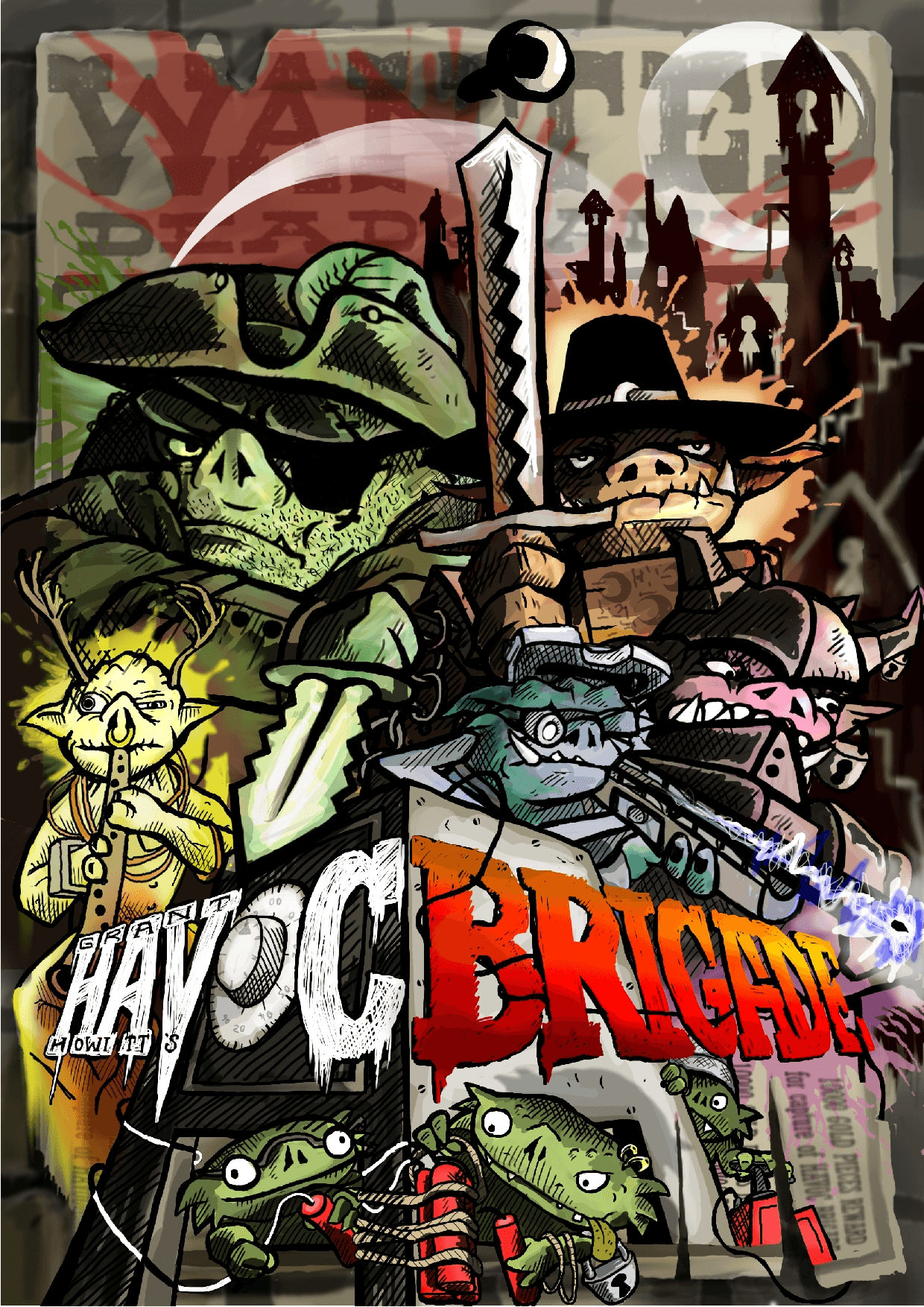 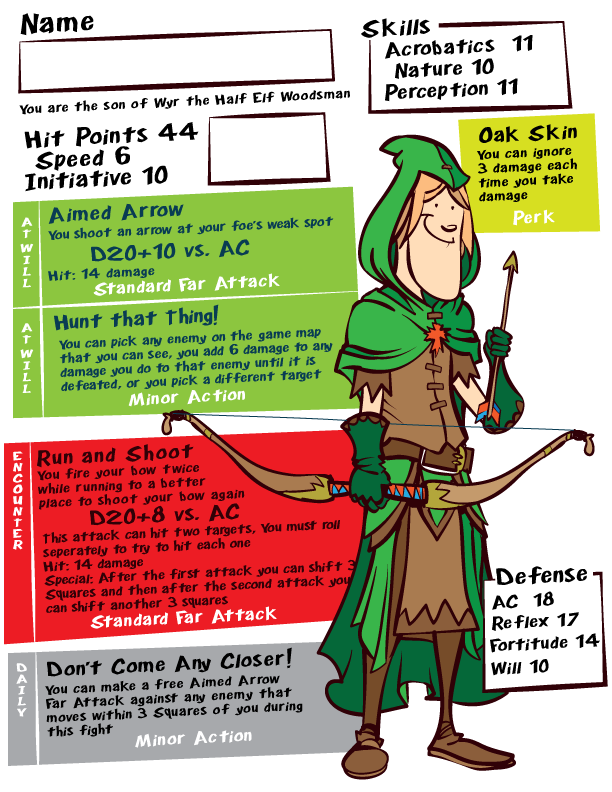 For my son's 8th birthday party he convinced me to run Dungeons and Dragons for four 2nd graders... I decided to take actual characters made in the DND Insider and simplify them us that the boys could have fun without much of a learning curve. Here are the six characters I made from scratch for the game.

He’s also established a dozen roles for participants to assign themselves: from Ministers of Religion and Education, to Island Architect, Mayor, and Chief Technology Officers, in order to jump-start the camaraderie (or anarchy).

For a community keen to “enrich the poor, cure the sick, and liberate humanity,” according to Blue Frontiers’ co-founder Joe Quirk, their operating logic seems to reinforce many of the social stigmas and power structures already responsible for much of the suffering and inequality within contemporary society. Rather than offering any single narrative or conclusion, LARPing underscores these divergent visions of Seasteading’s (failed) utopia just before the ship sets sail.

Gaming and the Femininely Advantaged

Often it is not a serious problem if gamers don't quite understand their character's mindset or fudge the details on behavior. It is just a game, and rarely will a real Mafia hitman or elven wizard be watching and criticizing the level of realism.
But when playing a character (or NPC) of a different gender/ethnic background than yourself, the line between poetic license and offensive stereotyping thins, especially if someone of that gender/ethnicity (or someone who is dating one) is sitting right across the table.

While it is pleasant for gaming publications to assume players and gamemasters lack flaws, playing in many campaigns quickly proves otherwise, and it is individuals' behaviors which are responsible for shaping and eventually changing the gaming community.

A disturbingly large number of male players we have seen make female characters in these two stereotypes [a "Complete Slut" or a "Total Bitch"] -- inhumanly beautiful babes who sleep with anyone to get their way or obnoxious, whiny or cruel "ice queens."

Women don't think of femininity as different or strange, any more than men think it's odd to be male [...]. When growing up [...], you assume everyone is just like you. Most self-confident little girls growing up in modern America see that they can do anything boys can [..] If anything, women seem superior to men. (Of course, not everyone has a lot of self-confidence.)

As one long-time female gamer confessed to us recently, "even though everyone in my present game are really nice to me, I never feel included in their jokes. When they try to include me, it ends up feeling like they're doing me a favor rather than accepting me as an equal participant."

Culture · GamingCulture · gender · JdR
·
http://web.archive.org/web/20070205065938/http://www.tasteslikephoenix.com/articles/women.html
2 / 8
Links per page
20 50 100
Fold Fold all Expand Expand all Are you sure you want to delete this link? The personal, minimalist, super-fast, database free, bookmarking service by the Shaarli community